Confidentiality in Mergers & Acquisitions: When, Who, and What 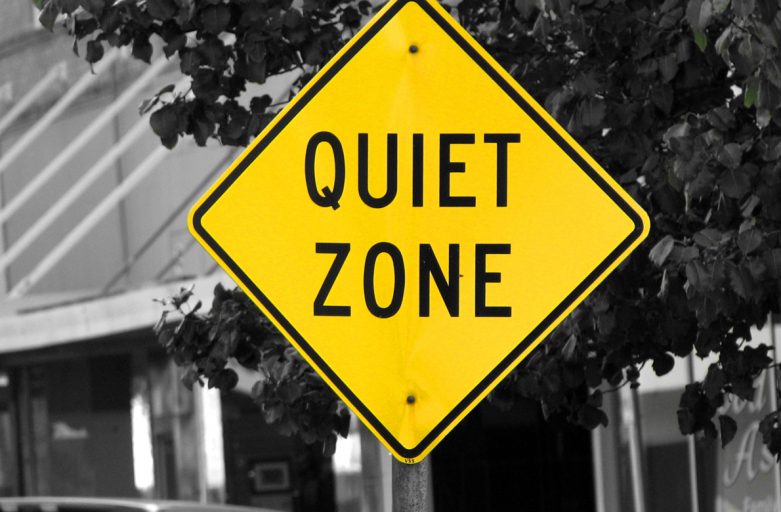 Mergers and acquisitions (M&A) are increasingly commonplace in business, and 2014 was the largest year for M&A activity since the 2007-2008 recession. Tracking the rise in M&A deals, more and more companies have begun signing confidentiality/non-disclosure agreements before negotiations begin. In these agreements, all parties to the proposed M&A deal agree to keep confidential specific proprietary information and to only use the information disclosed to them during negotiations for limited purposes. In this article, we discuss when a confidentiality agreement is advantageous or necessary, who the agreement should apply to, and what information it should protect.

In today’s information age, in which much of a company’s competitive advantage depends on proprietary information such as patents, copyrights, and secret operations and finance data, M&A negotiations present a difficult problem. On the one hand, companies interested in M&A need to make sure that any M&A deal is a good one, but on the other, they want to keep proprietary information secret. And bringing another company closer than arm’s length is rarely a prudent strategy. This is especially the case when competitors are involved in an M&A deal. For this reason, sometimes before discussions about M&A even initiate, the parties will sign a confidentiality agreement.

In addition to legitimate risks involved in sharing competitive information, confidentiality is desirable because it may be necessary to ensure the M&A deal goes through without great interference from other third parties. Such is the case, for example, when increased exposure of a proposed deal could affect stock price, rendering an acquisition much more expensive for the buyer or when knowledge of an impending sale could lead to hostile takeover risks.

Thus, the general rule truly is that confidentiality agreements should always be signed before any information is shared between parties to an M&A deal.

Therefore, the “what” of a confidentiality agreement is extremely dependent on the contextual factors of the negotiations and the needs and goals of the companies involved.

If you plan to be involved in an M&A deal, you should work with an attorney to structure a confidentiality agreement in accordance your specific needs and goals. This article was sponsored by Vlodaver Law Offices, LLC, an experienced business solutions and transactions law firm in the Twin Cities. If you would like a free legal consultation, contact us.