A Crash Course in Letters of Intent 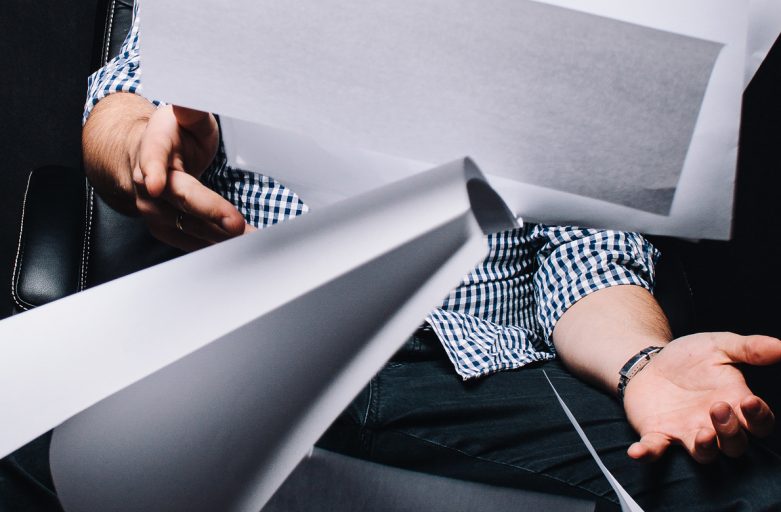 What is a letter of intent?

A letter of intent is essentially a document that lays out basic information about a particular future transaction. Typically, the goal of a letter of intent is to show that the parties have agreed to negotiate the final transaction and have come to some level of mutual understanding on certain terms of that transaction, given the current information. Depending on the situation, the letter of intent may also create an obligation of exclusivity, lay out the process for due diligence or inspection, and provide structure for future negotiations. In many circumstances, letters of intent are similar to memorandums of understanding or term sheets, but there are obviously differences in how/when they are used. Since letters of intent will often have specific deal terms or purchase prices, people can get nervous about signing the letter before having the chance to complete due diligence. In the following paragraphs we discuss whether these letters are binding, and what that means for you and your business.

In Minnesota, letters of intent default to being non-binding, but there are still important considerations to keep in mind. If a party claims that a letter of intent was meant to be an official contract and binding on the parties, the actual language used in the letter is the primary source of information a court would use to determine whether it is binding on either party. It is common for at least a few terms to be binding and enforceable, such as an exclusivity clause or the obligation to negotiate in good faith. Other terms, like the closing date, are expected to potentially change based on information revealed in due diligence and the incorporation of additional agreement terms. Regardless of the default rules, it is crucial that the language of the letter of intent specifically state whether it is intended to be binding to avoid any ambiguity within the document and between the parties. If any clauses or terms are an exception, those must be specifically called out. Although the actual letter is the primary source for information on enforceability, courts may also look at additional factors, including, but not limited to, other communication between the parties indicating an intent to be bound, whether this type of transaction typically requires a more detailed agreement, whether there are terms left to be negotiated, and the general context of negotiations.

Should I have a letter of intent?

No single answer will fit every situation. Letters of intent are generally a good tool to start negotiations, get an idea of what the final agreement may look like, and usually provide some form of exclusivity during the negotiating and due diligence period. A letter of intent can also help start the conversation with banks or other sources of financing so that you have a general idea of the financing terms before going into negotiations on the final agreement. On the other hand, a letter of intent may be found to be binding in court even if you didn’t intend it to be, leading to potentially major liabilities. If you are comfortable and able to go straight into negotiations on the final agreement, a letter of intent may not be worth the risk. If you do choose to use a letter of intent, it is a best practice to avoid getting too detailed. Too much detail may make a court think the parties intended to be bound, and may reduce flexibility to adapt to new information prior to finalizing the transaction. In general, letters of intent help to build trust and form a relationship between parties who may not have worked together before. A letter of intent is a practical tool that parties can use as a roadmap for exploring potential obstacles and understanding what the relationship between the parties may ultimately look like.

Letters of intent can provide useful predictability to the different parties and stakeholders in an agreement. The major risk is being bound by terms intended to be non-binding, and the best way to combat that risk is through clear, unambiguous language. Due to the potential for major liabilities and importance of legal language, it is always best to consult with an attorney prior to signing a letter of intent. If you are considering writing or signing a letter of intent, or have questions regarding letters of intent, you should work with an attorney discuss your specific situation. This article was sponsored by Vlodaver Law Offices, LLC, an experienced business solutions and transactions law firm in the Twin Cities. If you would like a free legal consultation, contact us.